“Innovation is the unrelenting drive to defy the status quo, chart the uncharted and invent the unimaginable”.

Such was the philosophy behind CentuRITon, Ramaiah Institute of Technology’s first ever National Level Hackathon organized from 25th-27th Nov, 2022.

Conducted in a hybrid fashion, CentuRITon featured an online idea shortlisting round followed by an offline grand finale. During the online submission round an unprecedented flurry of idea submissions flooded the portals of evaluation. Submissions spanned 4 distinct themes -

From 2500 applications, the folks at CentuRITon shortlisted 79 teams. These squadrons of raw and superabundant talent proceeded to the Ramaiah Campus to showcase their camaraderie, skill and perseverance over a non-stop period of 36 hours. 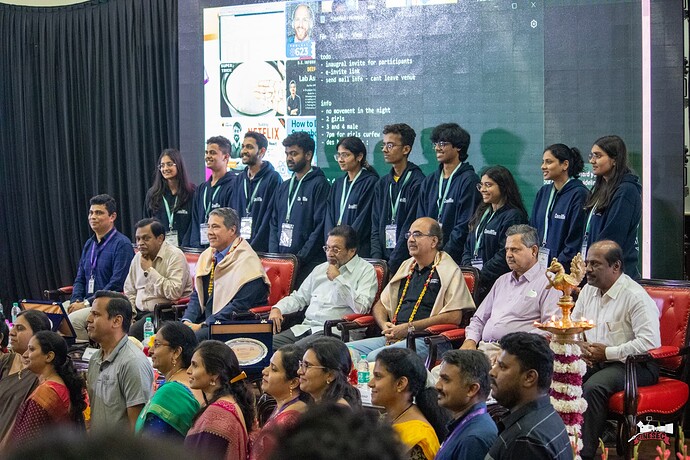 This grand kickoff gave the candidates the boost and moral support that they needed to navigate the arduous journey that lay ahead of them. Thus began an adventure characterized by technological valor and creative marvel, at 6 PM on the 25th of November, 2022.

Over the first day of the hackathon, the participants strove with full enthusiasm to reach their targets. To complement their hard work, the team at CentuRITon invited distinguished mentors from pertinent technical backgrounds to channel their raw ideas into streamlined innovations.

Experts from Unisys, Metastart, Zynga, Graphene, IBM, Microfocus and other well known organizations placed their technical and marketing know-how at the disposal of the contestants as mentors.

3 insightful rounds of mentoring spanned the duration of the hackathon, with the first one scheduled for 7:30 PM on the first day.

Through the course of the hackathon, the participants were provided energising refreshments regularly to keep their moods aloft. To put the cherry on top, CentuRITon arranged for pizzas for everyone post midnight as a special treat! Fun activities such as cup stacking, capture the flag, carrom and chess were organized to allow the participants to lose some steam. 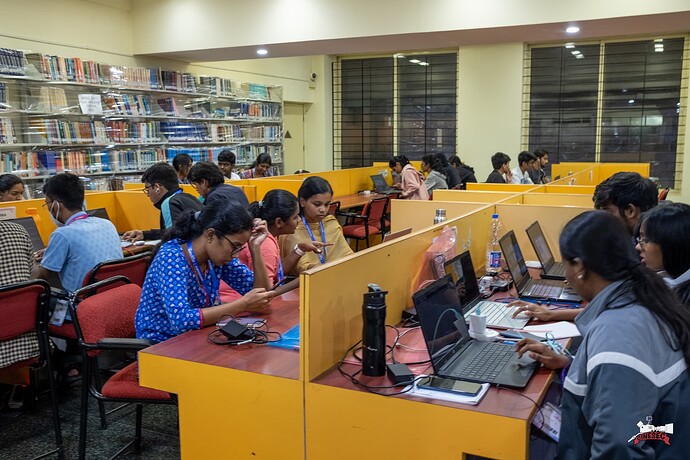 Presentation of ideas started on the second day of the hackathon. Judges from top companies with specialized knowledge in particular tracks were asked to evaluate the ideas presented by the candidates. The first round of presentation, at 2PM, allowed the participants to understand their mistakes and improve on their shortcomings. 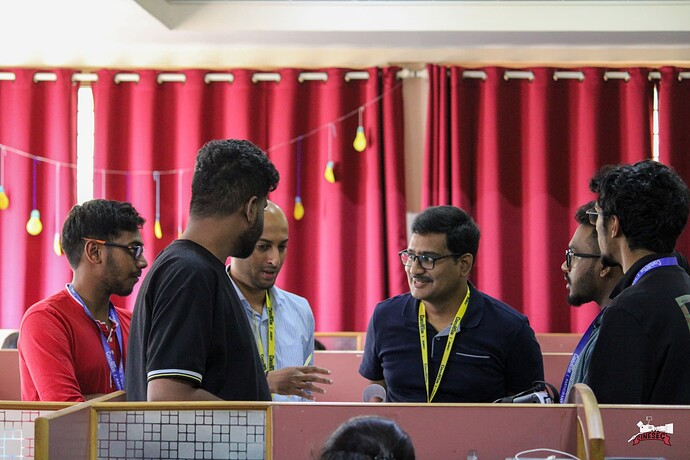 The second day of the hackathon also included 2 mentorship sessions so that the contestants could polish their product before the second round of presentation.

The second presentation round started early at 7:30AM on the third day of the Hackathon and through rigorous scrutiny, the esteemed jury decided on the top 12 teams that would be allowed to present in front of the Grand Jury.

Without much delay, the Grand Presentations commenced by noon. Esteemed Panelists graced us with their presence to evaluate the top 12 teams. Inspiring presentations by the finalists left the audience and the jury in awe. CentuRITon was finally reaching completion.

After the Grand Presentations, the judges finally announced the results, with the Valedictory Ceremony capturing some joyous moments for winners and volunteers alike. Coaches from Major League Hacking (MLH) also handed out special prizes from some of our sponsors.

The dedication of the participants and organizers finally paid off. CentuRITon’s first run came to an end gloriously, but paved the way for future hackathons at Ramaiah to challenge the world. 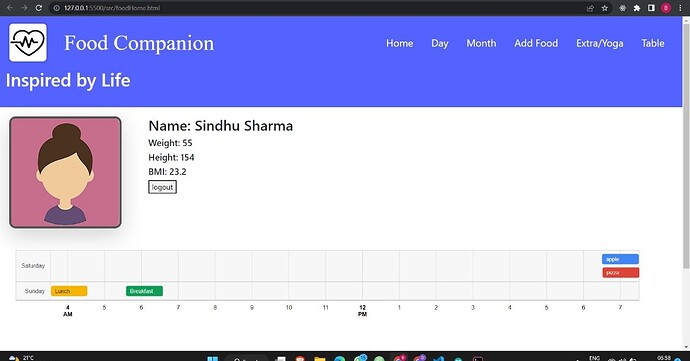 One stop solution for all your healthcare needs.