This is the draft of a letter that we propose to send to NPCI in response to this announcement on BHIM app being "open sourced." Comments and suggestions welcome.

I am writing to you on behalf of the FOSS United community. Our members saw the announcement by NPCI on Twitter regarding BHIM open source and pointed out that the term “Open Source” is a trademark of the Open Source Initiative (OSI) and only those licenses that are approved by the OSI can be called “Open Source” licenses.

FOSS United would recommend that NPCI release the code under an open source license and building a community around it would enable Collaborative Innovation. We believe this will enable faster innovation, better security and greater adoption for the BHIM app. We also believe that the time is right to do this and there would be community interest in such an initiative. In fact, we had a presentation titled, “How do we get a FOSS UPI mobile app” at the India FOSS 2022 event that we organized in July 2022. The presentation can be seen at 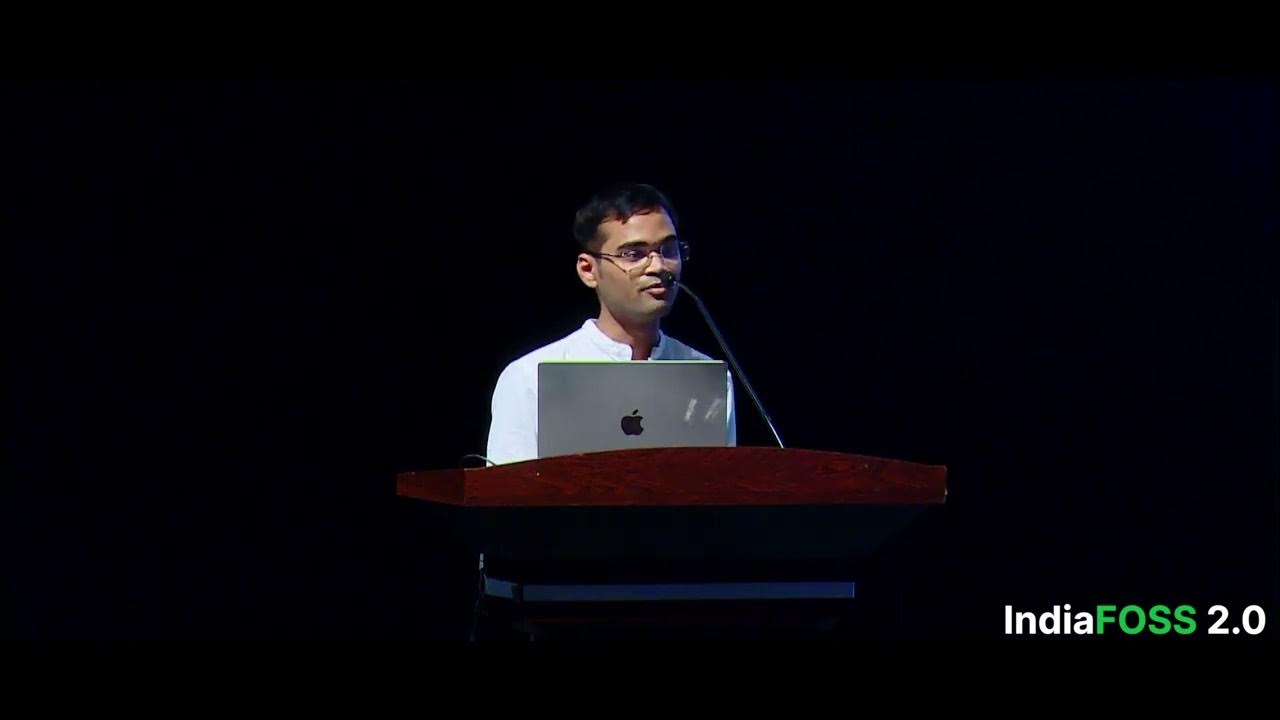 If NPCI needs any help with open sourcing, selecting the right license etc, FOSS United would be happy to organize a workshop on the same. However, if NPCI’s intention is to release the code through bilateral arrangements, we would request that NPCI issue a corrigendum so that everyone has clarity about the license conditions.

Does this trademark apply in India too… Because a search for trademarks at this site for class 9 and class 42 does not return that it is registered by OSI. In fact just the term “open source” is not registered by any company in relation to software in India. Am I missing something here?

This seems to be wrong as there is no trademark on “Open Source” phrase, rather there is a OSI certification. Ref: -
1)Open Source Certification
2) www.catb.org/~esr/writings/cathedral-bazaar/hacker-revenge/ar01s05.html

Karthikeyan, the term “Open Source Initiative” (not “Open Source” as I had mentioned earlier) is a trademarked term in the US. I am not sure if they have applied for it in India. The use of this trademark was also upheld by a court, if I remember correctly. Am trying to find out the reference to this court case. More details below:

OSI, Open Source Initiative, and OSI logo (“OSI Logo”), either separately or in combination, are hereinafter referred to as “OSI Trademarks” and are trademarks of the Open Source Initiative. Except as provided in these guidelines, you may not use the OSI Trademarks or any confusingly similar mark as a trademark for your product, or use the OSI Trademarks in any other manner that might cause confusion in the marketplace, including but not limited to in advertising, on websites, or on software. OSI protects the OSI Trademarks on behalf of the entire open source community. In fact, the law obligates trademark owners to police their marks and prevent the use of confusingly similar names by third parties. If you have questions about this policy, please contact the Trademark Supervisor by enquiring at http://opensource.org/contact.

Thanks for the suggestions, Abhi. Will include the “What is Open Source” link in the letter. Also, see my reply to Karthikeyan above.

Karthikeyan, the term “Open Source Initiative” (not “Open Source” as I had mentioned earlier) is a trademarked term in the US.

That makes the whole sentence in your opening paragraph irrelevant

Our members saw the announcement by NPCI on Twitter regarding BHIM open source and pointed out that the term “Open Source” is a trademark of the Open Source Initiative (OSI) and only those licenses that are approved by the OSI can be called “Open Source” licenses.

Also some of us called it out that this is not really “open source” - I don’t think anyone pointed out that it is a trademark violation (its probably not).

I think we should communicate that it is against the general understanding of open source.

Letter to NPCI on Open Source Nov 2022.pdf (60.0 KB)
Thanks to all those who commented on this post. The final letter sent to NPCI is uploaded here.